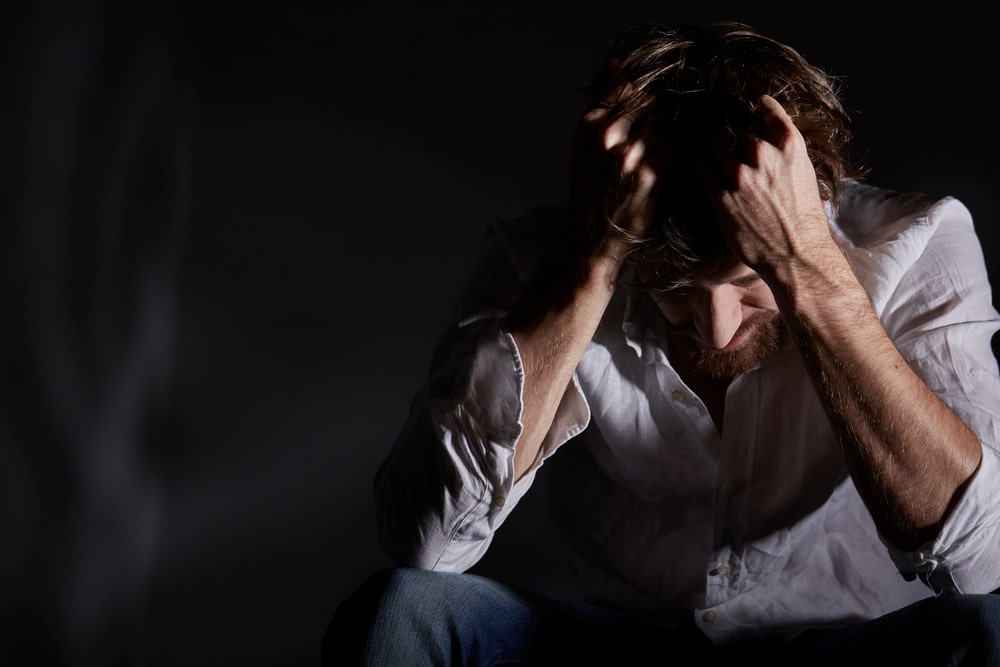 Bipolar disorder, also known as manic depression, manic-depressive disorder, manic-depressive illness, bipolar mood disorder, and/ or bipolar affective disorder is listed in the Diagnostic and Statistical Manual of Mental Disorders, Fifth Edition (DSM-5) as a chronic mood disorder. The Mayo Clinic explains that mood disorders are characterized by a distortion of one’s general emotional state and/ or mood that is inconsistent with the current circumstances and interferes with one’s ability to function. Bipolar disorder is specifically characterized by noticeable, unprovoked, sometimes extreme, changes in mood and behavior, that typically present as severe episodic mood swings, shifting between emotional highs (manias) to emotional lows (depressions) with intervals of stable moods. Medical News Today explains that the symptoms of bipolar disorder can affect a person’s energy levels, activity, social network, financial situation, sleep, behaviors, judgment, and family life. The symptoms and severity of symptoms will vary from person to person and may shift over time.

Memory is defined in psychology as the “faculty of encoding, storing, and retrieving information.” Psychologists have found that memory includes the following three important categories:

People with bipolar disorder often struggle with the ability to think coherently and/ or suffer from memory loss. These memory-related symptoms are referred to as “brain fog” or a “bipolar blackout,” where the person remains conscious but they are unable to recall the memories during their high and low periods due to the rapid volatility of their mood swings. A 2017 study found that manic episodes can increase bipolar memory loss due to cognitive fatigue. According to a systematic review published in Frontiers in Psychology, some people with bipolar disorder reported cognitive dysfunction related to executive functioning, verbal, and visuospatial episodic memory, working memory, verbal learning, information processing speed, sustained attention, and sensorimotor performance.