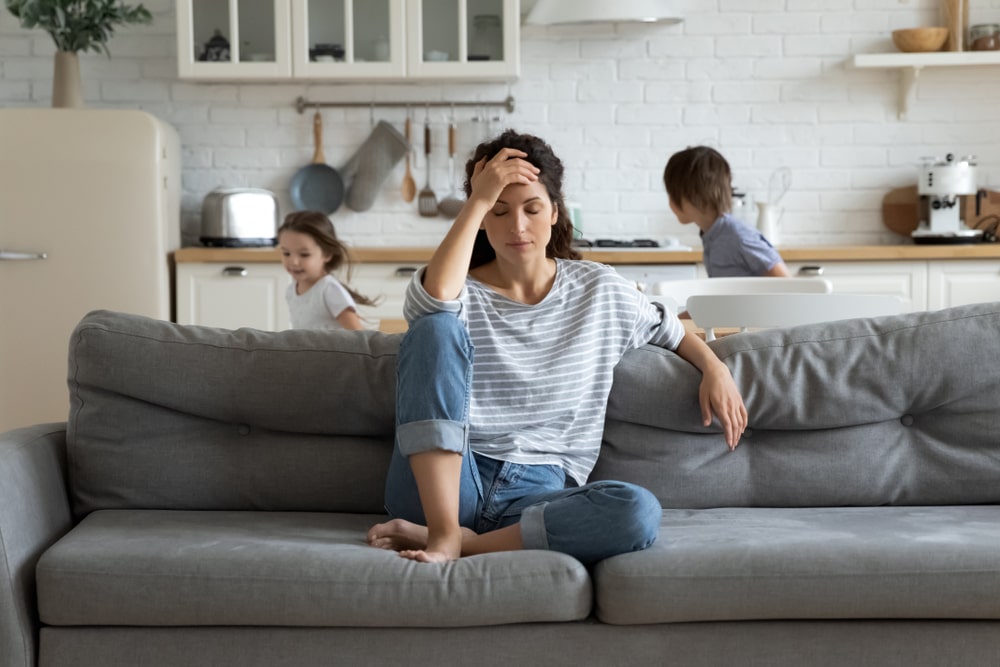 The Connection Between PTSD And Domestic Violence

Home » The Connection Between PTSD And Domestic Violence

Post-traumatic stress disorder (PTSD) is the most well-known trauma disorder and it is listed under the new category called Trauma- and Stressor- Related Disorders in the Diagnostic and Statistical Manual of Mental Disorders, Fifth Edition (DSM-5). It is a mental health condition that is characterized by “intrusive thoughts, nightmares and flashbacks of past traumatic events, avoidance of reminders of trauma, hypervigilance, and sleep disturbance, all of which lead to considerable social, occupational, and interpersonal dysfunction.” According to the National Alliance on Mental Illness, approximately ten percent of women and five percent of men are likely to experience PTSD at some point in their lifetimes.

Domestic violence, also referred to as domestic abuse, is explained as a pattern of abusive behavior in an intimate partner, dating or family relationship, where the abuser exerts power and control over the victim. There are several different forms of domestic abuse, which can include one or more of the following types:

Domestic violence is not uncommon, as statistics indicate it affects an estimated 10 million people (nearly 1 in 4 women and 1 in 9 men) in the United States, annually. Victims of domestic violence may experience a wide range of physiological symptoms and adverse outcome such as depression, suicidal tendencies, panic attacks, substance use disorder, sexual and reproductive health issues, post-traumatic stress disorder, and more.

The link between PTSD and domestic violence is well established. Research shows that victims of domestic abuse are at increased risk for PTSD, because of the abuse and trauma they faced. Domestic violence can activate the fight, flight, or freeze response, which can lead to PTSD. The American Psychological Association indicates that women are twice as likely to develop PTSD, experience a longer duration of post-traumatic symptoms, and display more sensitivity to stimuli that remind them of the trauma. The prevalence rate of post-traumatic stress disorder among domestic violence survivors is between 31% and 84%.