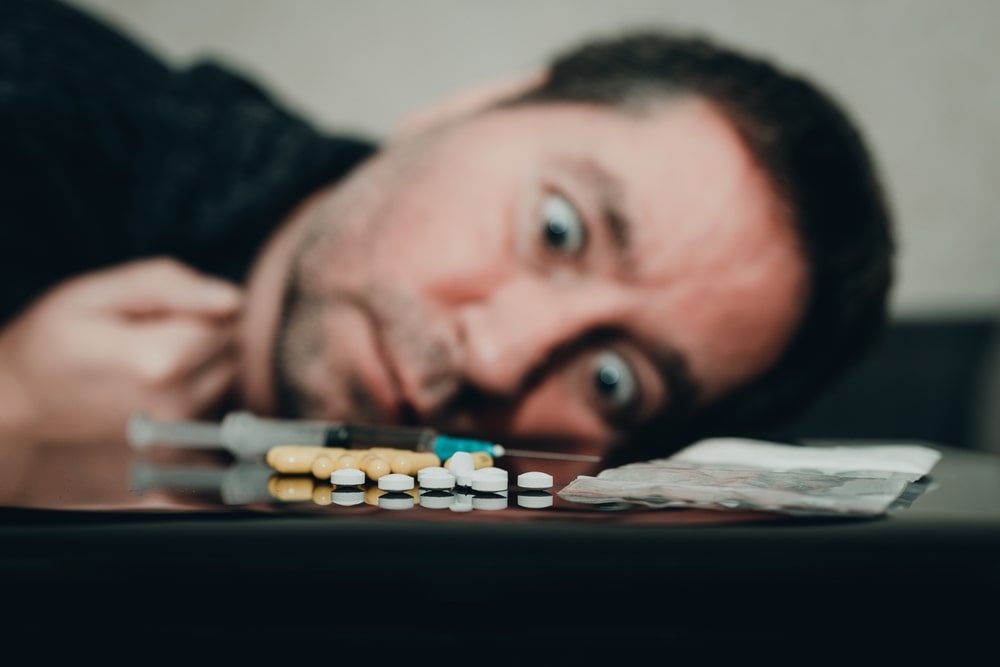 Does Stimulant Medication Cause Drug Dependence?

The National Institute on Drug Abuse explains that “prescription stimulants are medicines generally used to treat attention-deficit hyperactivity disorder (ADHD) and narcolepsy—uncontrollable episodes of deep sleep.” ADHD is extremely common, as the worldwide prevalence of ADHD is estimated to be around 2.2% in children and 2.8% in adults. The U.S. Food and Drug Administration (FDA) has approved several different stimulant medications to treat ADHD, many of which can be used to treat children as young as 6 years old. Examples of commonly prescribed stimulants include Adderall, Adderall XR, Vyvanse, Dexedrine, and Ritalin. Stimulants are a class of psychoactive substances that work in one’s body by altering and increasing the effects of certain neurotransmitters (dopamine and norepinephrine), which results in increased blood pressure, respiratory function, and euphoria. Stimulants activate the central nervous system to enhance brain activity.

The Mayo Clinic asserts, “Prescription drug abuse is the use of prescription medication in a way not intended by the prescribing doctor.” According to Harvard Health, “drug dependence, which can be psychological or physical, is an uncontrollable desire to experience the pleasurable effects of a drug or to prevent the unpleasant effects of withdrawal.” This can manifest through the following three steps:

Do They Cause Drug Dependence?

Although all medications have the potential to cause secondary, unwanted effects, there is little evidence substantiating the idea that when taken explicitly as prescribed, stimulant medications cause drug dependence. A 2013 study conducted at UCLA found in youngsters diagnosed with ADHD, taking stimulant medication as children neither increased nor decreased their risk of later becoming addicted. Another study investigating the persistent concerns of long-term effects of stimulant ADHD medication on the development of substance abuse concluded that ADHD medication was not associated with an increased rate of substance abuse. When properly prescribed and taken exactly as directed, stimulant medications can be incredibly effective in reducing unwanted symptoms and improving daily functioning in those diagnosed with associated psychiatric disorders.