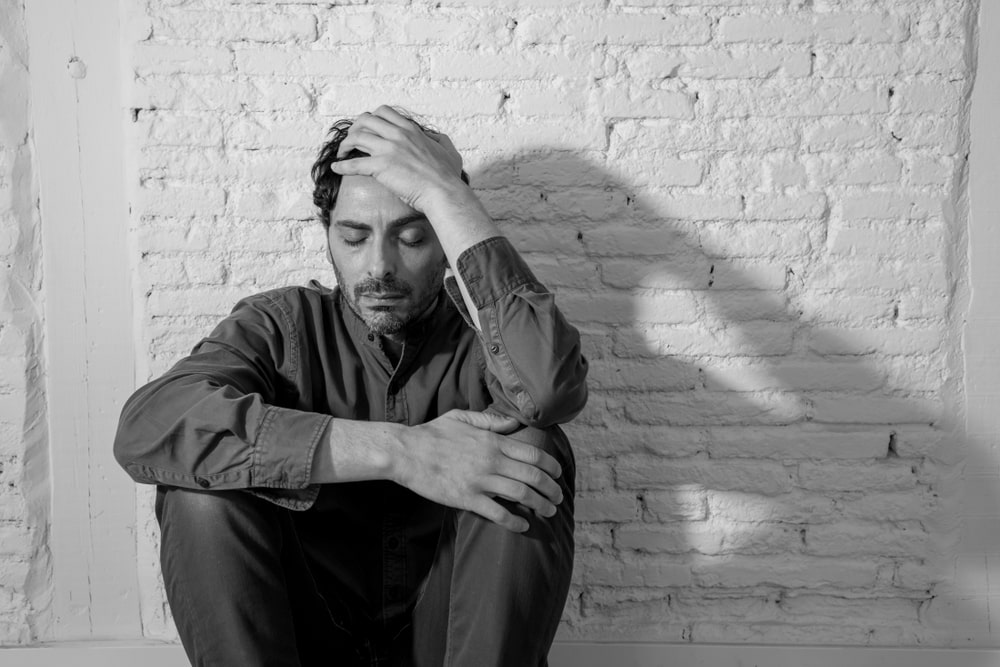 Depression, also known as major depressive disorder (MDD) or clinical depression, is listed in the Diagnostic and Statistical Manual of Mental Disorders, Fifth Edition (DSM-5). It is a brain disorder that affects mood, cognition, behavior, and impedes adaptive functioning. The World Health Organization (WHO) explains that depression is “characterized by persistent sadness and a lack of interest or pleasure in previously rewarding or enjoyable activities,” resulting in significant impairment in one’s daily life. Major depressive disorder is recognized as the leading cause of disability in America for individuals ages fifteen to forty-four. The brain is known as the most complex organ in the human body. As a neurological disorder, clinical depression has the propensity to reshape the brain’s structure and how it functions, increasing one’s risk of several adverse physical and psychological outcomes.

What Depression Does To The Brain

Neuroimaging studies have confirmed that major depressive disorder involves different areas of the brain with structural and functional abnormalities. MDD has the potential to alter brain physiology and can affect physical structures in the brain ranging from inflammation and oxygen restriction, to actual shrinking. Depression causes the hippocampus (area of the brain connected to learning and memory) to release excess levels cortisol (the primary stress hormone). When the brain gets flooded with cortisol, it can interfere with growth of new neurons in the hippocampus, which causes the hippocampus to atrophy and shrink in size.

High levels of cortisol have the opposite effect on the amygdala (area of the brain that governs emotions, impulsivity, emotional behavior, and motivation responsible for emotions) as the excessive release of cortisol due to depression causes the amygdala to become hyperactive and enlarged. There is also a clear link between brain inflammation and depression. As is indicated by the results of one study which concluded that people who had struggled with depression for more than ten years have 30% more brain inflammation. Brain inflammation can exacerbate symptoms of depression, interfere with neurotransmitters that regulate mood, and negatively impact learning and memory.

There are many approaches to treating depression, and each person requires a customized treatment plan to ensure all nuanced needs are met. The American Academy of Family Physicians (AAFP) underscores common components that may make up one’s treatment plan for MDD, which typically include a combination of psychotherapeutic approaches and medication, and in the case of unrelenting depression electroconvulsive therapy (ECT). In situations when the standard treatment options are ineffective, the next line of treatment may be a noninvasive form of brain stimulation called transcranial magnetic stimulation (TMS). In 2008, the U.S. Food and Drug Administration (FDA) approved TMS as a treatment for major depressive disorder and expanded the use to include TMS for treating pain associated with certain migraine headaches in 2013. Transcranial magnetic stimulation is a procedure that uses magnetic fields to stimulate nerve cells in the brain.

A new form of magnetic brain stimulation called Stanford Accelerated Intelligent Neuromodulation Therapy (SAINT) rapidly relieved symptoms of severe depression in 90% of participants in a small study conducted by researchers at the Stanford University School of Medicine. This was a double-blind, one-month long trial, in which half the participants with treatment-resistant depression were randomly assigned to receive SAINT while the others received a fake treatment. Remarkably, its efficacy surpassed electroconvulsive therapy, the current gold standard for treatment-resistant depression. On par with standard TMS, the SAINT treatment also appeared to be safe and well tolerated.