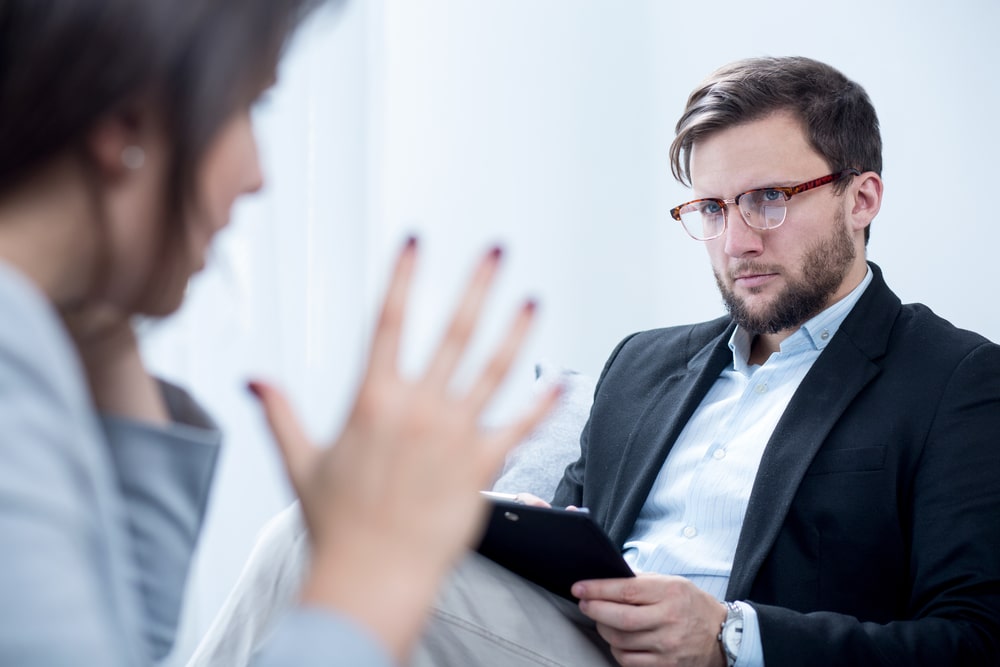 What Is The Main Cause Of Borderline Personality Disorder?

Home » What Is The Main Cause Of Borderline Personality Disorder?

Borderline personality disorder (BPD) is a serious mental health illness that is one of ten standalone personality disorders listed in the Diagnostic and Statistical Manual of Mental Disorders, Fifth Edition (DSM-5). Each of the ten personality disorders is categorized into one of three clusters (cluster A, cluster B and cluster C). The personality disorders that make up each cluster share similar symptoms and have overlapping characteristics. According to National Institute of Mental Health (NIH), BPD is characterized by “pervasive instability in moods, interpersonal relationships, self-image, and behavior.” This instability interferes with one’s ability to function in his or her daily life, long-term planning, as well as an individual’s sense of identity. Individuals diagnosed with borderline personality disorder often experience swift mood swings, including intense episodes of depression, anger and/ or anxiety that could last as short as a couple of hours to several days long. The symptoms associated with BPD frequently result in highly unstable patterns of social relationships. This chronic condition is also associated with high rates of self-injury and suicidal behavior. Most commonly, BPD develops in early adulthood, often with more severe symptoms occurring in the early stages of onset.

There is no solitary scientific reason behind why an individual develops borderline personality disorder. Rather there are several contributing factors that have been recognized as possibly playing a role in its development, potentially increasing one’s susceptibility to BPD. These factors may include, but are not limited to the following, provided by the National Institute of Mental Health:

Although the above factors may contribute to the development of BPD, exposure to one or more risk factors does not indicate an individual will inevitably to go on to develop borderline personality disorder. Since the root of borderline personality disorder remains unknown, it is impossible to isolate any single cause that could be accurately described as the main cause for its development.