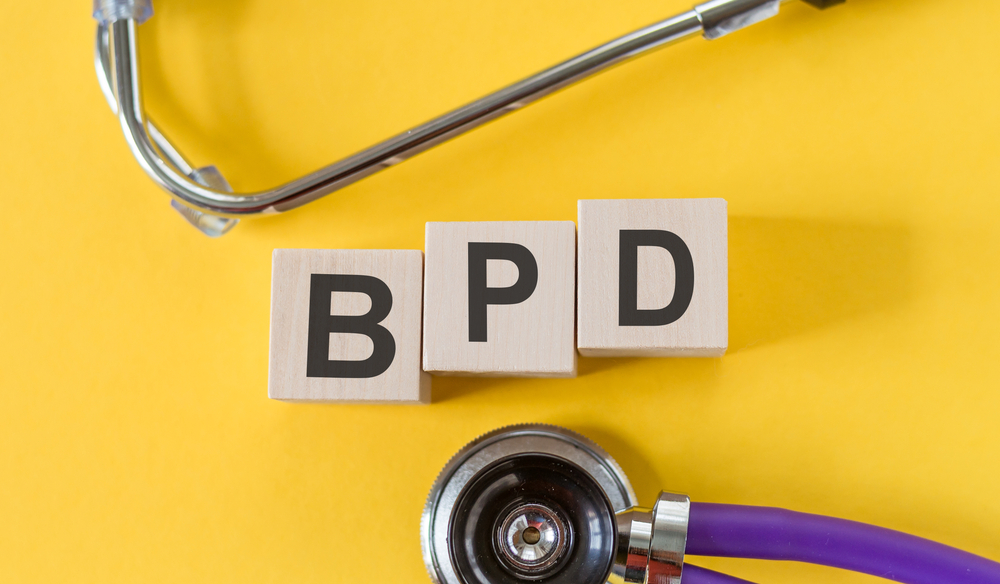 What Is Disassociation In Borderline Personality Disorder (BPD)?

Home » What Is Disassociation In Borderline Personality Disorder (BPD)?

Borderline personality disorder (BPD) is listed in the Diagnostic and Statistical Manual of Mental Disorders, Fifth Edition (DSM-5) as a chronic mental health disorder. It characterized by a pervasive pattern of instability in interpersonal relationships, self-image issues, and difficulty managing emotions and behaviors, which interfere with one’s ability to function in everyday life. Most commonly, BPD develops in early adulthood, often with more severe symptoms occurring in the early stages of onset. There are a variety of signs and symptoms associated with BPD. According to the DSM-5 key signs and symptoms of BPD may include:

Borderline personality disorder directly affects how one feels about him or herself, one’s behavior as well as how an individual can relate to others.

Dissociation is a psychological phenomenon that, according to the Australian Institute of Professional Counsellors, “describes a state in which the integrated functioning of a person’s identity, including consciousness, memory, and awareness of surroundings, is disrupted or eliminated.” Dissociation is highly common in individuals diagnosed with BPD, as studies have found nearly 75% to 80% of people with borderline personality disorder report experiencing stress-related dissociation. VeryWell Mind explains that “dissociation disrupts four areas of personal functioning that usually operate together smoothly, automatically, and with few or no problems.” The four areas include:

Experts attribute the cause of dissociation symptoms to a break in the cohesive and automatic functioning of this system. The symptoms of dissociation can range from mild to severe. Examples of mild symptoms of dissociation could include daydreaming, becoming fully engrossed in something (e.g., a movie, a book, etc.) that you become unaware of what is going on in your surroundings, zoning out (e.g., scrolling through social media and suddenly noticing hours have passed), etc. The American Psychiatric Association (APA) provide the following examples of more severe symptoms of dissociation: perceptual alterations, emotional or physical numbing, distorted sense of time and space, unreal, unstable, or absent self, and more. Although common, it is important to note that not all individuals with BPD will inevitably experience dissociation.