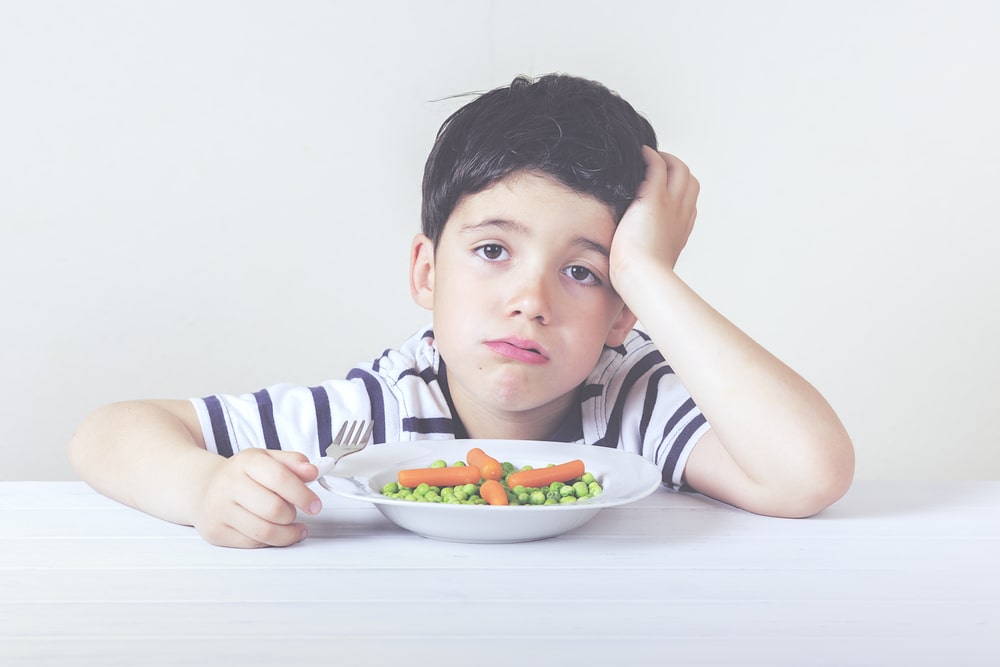 Identification And Management Of Eating Disorders In Children

Home » Identification And Management Of Eating Disorders In Children

The Diagnostic and Statistical Manual of Mental Disorders, Fifth Edition (DSM-5) lists different types of eating disorders that are respectively categorized under the Disorder Class: Feeding and Eating Disorders. Eating disorders are defined as “serious medical illnesses marked by severe disturbances to a person’s eating behavior,” and are characterized by abnormal, irregular eating habits, and an extreme concern with one’s body weight or shape. The three most common eating disorders are anorexia nervosa, bulimia nervosa and binge-eating disorder. Adolescent eating disorder statistics show 2.7% of teens in the U.S. between 13 and 18 years old have a diagnosable eating disorder. The best way to help a child with an eating disorder is to be able to recognize the warning signs and secure professional, customized treatment as quickly as possible.

Anorexia nervosa is when a young person limits his or her food intake to the point of starvation, making his or her body unable to function properly or maintain a healthy weight. Anorexia is the 3rd most common chronic illness among adolescents. Warning signs an adolescent is struggling with anorexia may include:

Bulimia nervosa is an eating disorder characterized by a cycle of overeating (bingeing) and compensatory behaviors (purging) in attempts to undo the effects of the binge eating episodes. Purging could include self-induced vomiting, excessively over exercising, and/ or abusing diuretics. Warning signs of bulimia include:

Binge-eating disorder (BED) is characterized by recurrent episodes of compulsively eating abnormally large quantities of food (often quickly) to the point of physical discomfort, without engaging in compensatory behaviors. Often binge episodes are followed by emotions of embarrassment, shame, guilt, and/ or distress. Warning signs of binge-eating disorder may include:

The New York Times explains that early identification and intervention play a key role in the successful treatment of eating disorders. If left untreated, eating disorders can result in severe short- and long-term consequences.

Treatment for young people with an eating disorder aims to help them find a healthy and sustainable relationship with food. While eating disorders are life-long conditions, with proper treatment, an adolescent can learn to effectively manage its symptoms.