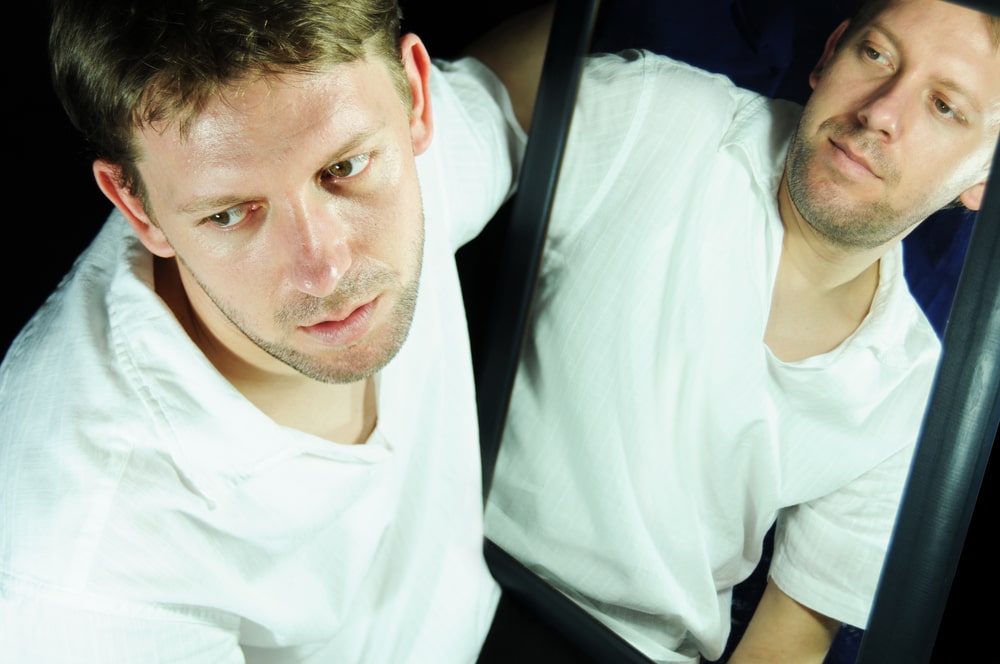 How Does Someone With BPD Act In A Relationship?

Home » How Does Someone With BPD Act In A Relationship?

Individuals diagnosed with borderline personality disorder often experience swift mood swings, including intense episodes of depression, anger and/ or anxiety that could range in duration, lasting as short as a couple of hours to several days. The symptoms of BPD will often result in reckless and hasty actions, which can negatively impact one’s relationships. According to the DSM-5 key signs and symptoms of BPD that will have a direct effect on one’s relationships may include:

Borderline personality disorder directly affects how one feels about him or herself, one’s behavior as well as how an individual can relate to others. Due to its illusive nature, it is difficult to generalize or provide a clear, universal picture as to how someone with BPD acts in a relationship.

Every individual is different, and each person contributes uniqueness to the relationship dynamics that make up a couple. The habits, patterns, and roles in a relationship are often assumed by each party early on. Individuals are constantly evolving, and as each individual changes and develops, so too must their relationship. Any untreated mental health disorder will impact the innerworkings of a relationship, especially when it comes to certain psychiatric ailments like borderline personality disorder. The treatment for BPD often includes long-term participation in psychodynamic models of psychotherapy such as dialectical behavior therapy (DBT).