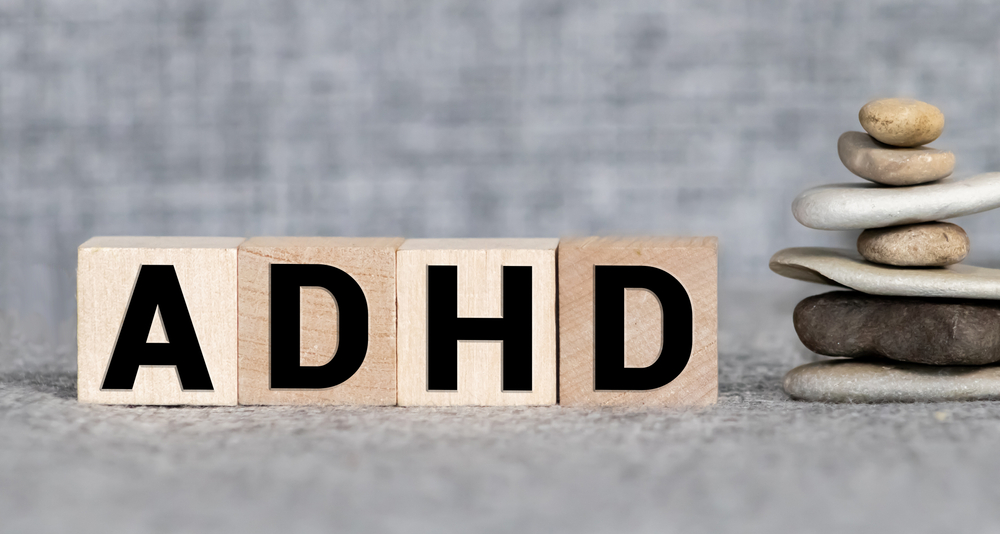 Does DBT help with ADHD?

Home » Does DBT help with ADHD?

Attention-deficit hyperactivity disorder (ADHD), previously referred to as attention deficit disorder (ADD), is listed in the Diagnostic and Statistical Manual of Mental Disorders, Fifth Edition (DSM-5) as a chronic, neurological disorder. ADHD is characterized by three main symptoms: inattention, hyperactivity, and impulsivity. The Center for Disease Control and Prevention (CDC) further describes attention-deficit hyperactivity disorder as an inability to control impulsive behaviors, difficulty focusing and/ or paying attention, and/ or being overly active. Although the cause for developing ADHD remains unknown, research has indicated that genetic factors, environmental factors, and developmental delays may all contribute to its potential development. ADHD is extremely common, as the worldwide prevalence of ADHD is estimated to be around 2.2% in children and 2.8% in adults. According to the CDC, nearly 3.3 million children between ages 12-17 have been diagnosed with ADHD in America. If left untreated, the symptoms associated with ADHD will interfere with one’s ability to function optimally in his or her daily life.

Dialectical behavior therapy (DBT) is an evidence-based psychotherapeutic approach that is founded on the principals of cognitive behavioral therapy (CBT) and is rooted in mindfulness practices based on Zen Buddhist teachings. DBT was developed in the late 1980s by Marsha M. Linehan, who was at the time a psychology/ suicide researcher at the University of Washington, as a means to help better treat chronically suicidal individuals diagnosed with borderline personality disorder (BPD). Currently, DBT is not only considered to be the gold standard form of treatment for individuals diagnosed with BPD but has become an effective and relied upon psychotherapeutic method in the treatment of many other mental health conditions, including attention-deficit hyperactivity disorder.

The DBT process is carried out in three distinct therapeutic settings: weekly individual psychotherapy sessions, weekly group DBT skills training sessions, and as-needed phone coaching. Psychology Today explains that the “goal of DBT is to transform negative thinking patterns and destructive behaviors into positive outcomes.” Dialectical behavior therapy focuses on providing therapeutic skills in four areas, known as the four behavioral skill modules, that make up the pillars of DBT, which are:

DBT can help with ADHD as research has found its focus on emotion regulation and distress tolerance to be highly effective in the treatment of certain symptoms that commonly present with ADHD, such as emotion dysregulation and impulse control issues.