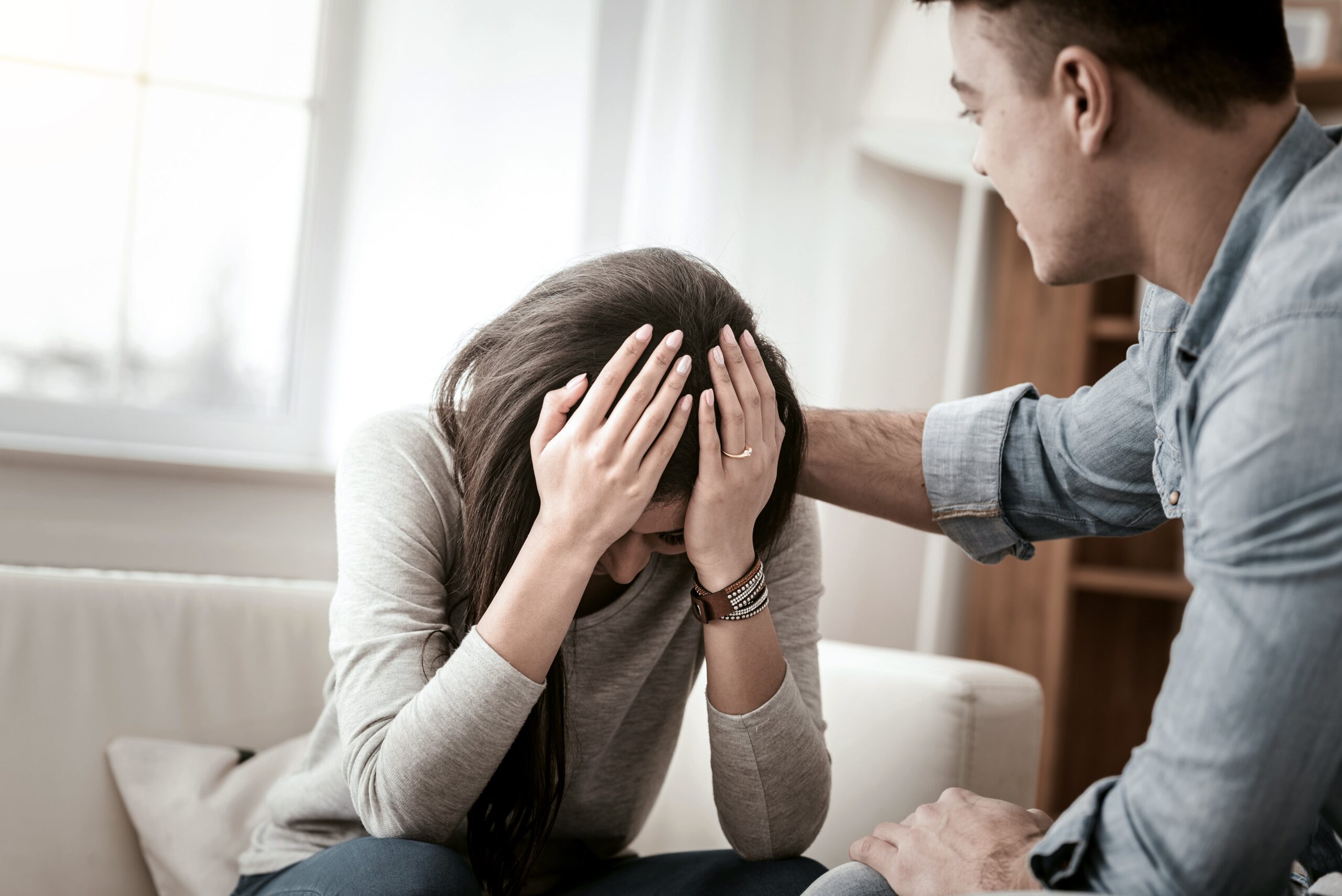 Do I Have Borderline Personality Disorder?

Home » Do I Have Borderline Personality Disorder?

Borderline personality disorder (BPD) is listed in the Diagnostic and Statistical Manual of Mental Disorders, Fifth Edition (DSM-5) as a chronic, mental health disorder. It is a complex psychological condition that is characterized by a pervasive pattern of instability in interpersonal relationships, self-image issues, and difficulty managing emotions and behaviors, which interfere with one’s ability to function in everyday life. These patterns will often result in reckless and hasty actions, negatively affecting one’s relationships. The term “borderline” was initially coined because psychiatrists believed that its symptoms hovered on the border between psychosis and neurosis. Although there is no single cause of borderline personality disorder, the National Institute of Mental Health (NIH) alludes to research that “suggests that genetics, brain structure and function, and environmental, cultural, and social factors play a role, or may increase the risk for developing a borderline personality disorder.” BPD typically develops in early adulthood, often with more severe symptoms occurring in the early stages of onset.

The symptoms of BPD usually stem from an inconsistent self-concept. As is explained by the Mayo Clinic “with borderline personality disorder, you have an intense fear of abandonment or instability, and you may have difficulty tolerating being alone. Yet inappropriate anger, impulsiveness, and frequent mood swings may push others away, even though you want to have loving, and lasting relationships.” Common signs and symptoms associated with BPD may include any combination of the following examples, provided by the Cleveland Clinic:

Individuals with a borderline personality disorder often struggle with relationship issues, lack self-esteem, have a poor self-image, and have an inability to appropriately self-regulate.

There is no definitive medical test to diagnose borderline personality disorder. According to the DSM-5, a borderline personality disorder is diagnosed when an individual experiences “a pervasive pattern of instability of interpersonal relationships, self-image and affects, and marked impulsivity beginning by early adulthood” and must experience five or more of the following symptoms in a variety of contexts:

The information above is provided for the use of informational purposes only. The above content is not to be substituted for professional advice, diagnosis, or treatment, as in no way is it intended as an attempt to practice medicine, or give specific medical advice, including, without limitation, advice concerning the topic of mental health. As such, please do not use any material provided above to disregard professional advice or delay seeking treatment.