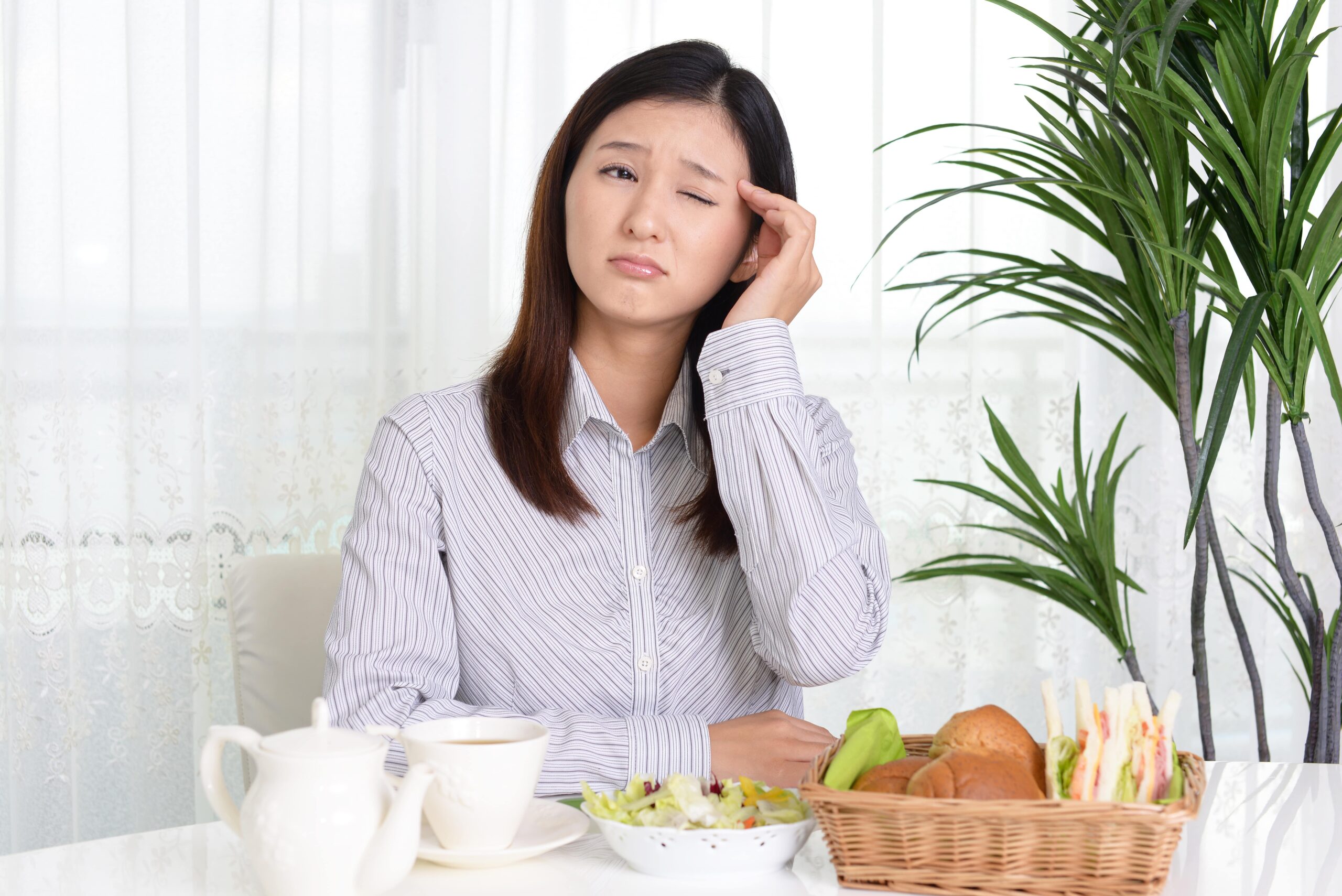 Do I Have An Eating Disorder?

Home » Do I Have An Eating Disorder?

The National Institute of Mental Health (NIH) defines eating disorders as “serious medical illnesses marked by severe disturbances to a person’s eating behavior.” There are several different types of eating disorders listed in the Diagnostic and Statistical Manual of Mental Disorders, Fifth Edition (DSM-5) categorized under the Disorder Class: Feeding and Eating Disorders. They are complex psychological conditions that are broadly characterized by abnormal, irregular eating habits, and an extreme concern with one’s body weight or shape. The different types of eating disorders include:

Eating disorders can be debilitating and can adversely affect a person’s emotions, and health, and interfere with one’s ability to adequately function in his or her daily life.

The combination, severity, and duration of symptoms are influenced by the type of eating disorder present as well as the individual. If you are experiencing any of the above symptoms and/ or are concerned you may have an eating disorder it is best to err on the side of caution and pursue professional guidance.

The information above is provided for the use of informational purposes only. The above content is not to be substituted for professional advice, diagnosis, or treatment, as in no way is it intended as an attempt to practice medicine, or give specific medical advice, including, without limitation, advice concerning the topic of mental health. As such, please do not use any material provided above to disregard professional advice or delay seeking treatment.