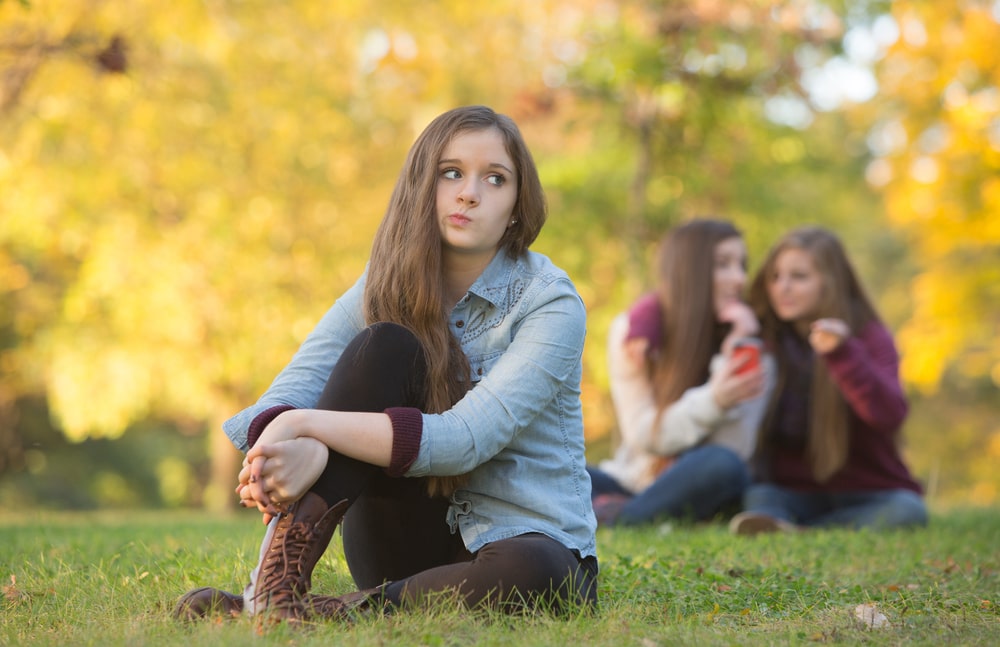 The teenage years are often known as a volatile phase of life, as adolescents are faced with countless lessons, physical and emotional development, surging hormones, and a newfound need for autonomy. The typical human brain is not considered fully developed until age twenty-five, at the earliest. Hence, a teenager relies heavily on the amygdala (the area of the brain associated with impulses, emotions, aggression, and instinctive behavior) when reacting to certain stimuli whereas an adult relies on the prefrontal cortex (the area of the brain that is involved in planning, self-control, and decision making) when reacting to the same stimuli. Therefore, teenagers are programmed to instinctively react emotionally to external stimuli, as this region of the brain is particularly sensitive during the adolescent years. This causes young people to exhibit highly charged and fluctuating moods, increasing their emotional vulnerability which makes them very susceptible to enduring periods of low self-esteem.

Self-esteem, as explained by expert Morris Rosenberg, is a positive or negative orientation toward oneself and refers to an overall evaluation of one’s worth or value.

The American Psychological Association (APA) states “self-esteem reflects a person’s physical self-image, view of his or her accomplishments and capabilities, and values and perceived success in living up to them, as well as the ways in which others view and respond to that person. The more positive the cumulative perception of these qualities and characteristics, the higher one’s self-esteem.” Self-esteem is a critical factor in personal well-being because an individual’s self-esteem is inextricably linked to his or her psychological health, social adjustment, and quality of life.

Low self-esteem is highly common among adolescents, as an estimated one-third to one-half of all young people struggle with low self-esteem. Although self-esteem is not fixed, meaning it can be malleable and measurable, according to a large body of research, it is considered a stable factor, meaning it might not change for a long time. Because of this, low self-esteem during teenage years can increase the risk of depression in later adolescence and early adulthood. Low self-esteem is also associated with other psychological issues for teens, such as anxiety, disordered eating, and substance abuse. Researchers have studied what increases (protective factors) and diminishes (risk factors) self-esteem in teenagers and have yet to reach a unanimous conclusion. Some suggest that risk factors for lower self-esteem may include being overweight, having a sedentary or inactive lifestyle, and poor school performance. Protective factors include stronger school performance, participation in team sports, better health, and positive family relationships. Nevertheless, there is no known universal experience that raises or lowers a teen’s self-esteem.